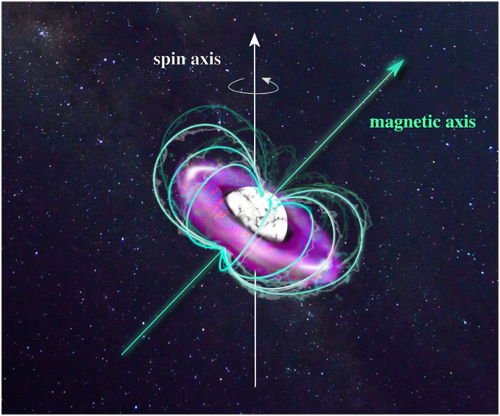 Solving a decades-old mystery, an international team of astronomers have discovered an extremely hot magnetosphere around a white dwarf, a remnant of a star like our Sun. The work, making use of Calar Alto data, was led by Dr Nicole Reindl, Research Fellow of the Royal Commission 1851, based at the University of Leicester, and is published today (7 November) in the journal Monthly Notices of the Royal Astronomical Society.

White dwarfs are the final stage in the lives of stars like our Sun. At the end of its life, these stars eject their outer atmospheres, leaving behind a hot, compact and dense core that cools over billions of years. The temperature on their surfaces is typically around 100,000 degrees Celsius (in comparison the surface of the Sun is 5800 degrees).

Some white dwarfs though challenge scientists, as they show evidence for highly ionised metals. In astronomy ‘metals’ describe every element heavier than helium, and high ionisation here means that all but one of the outer electrons usually in their atoms have been stripped away. That process needs a temperature of 1 million degrees Celsius, so far higher than the surface of even the hottest white dwarf stars. 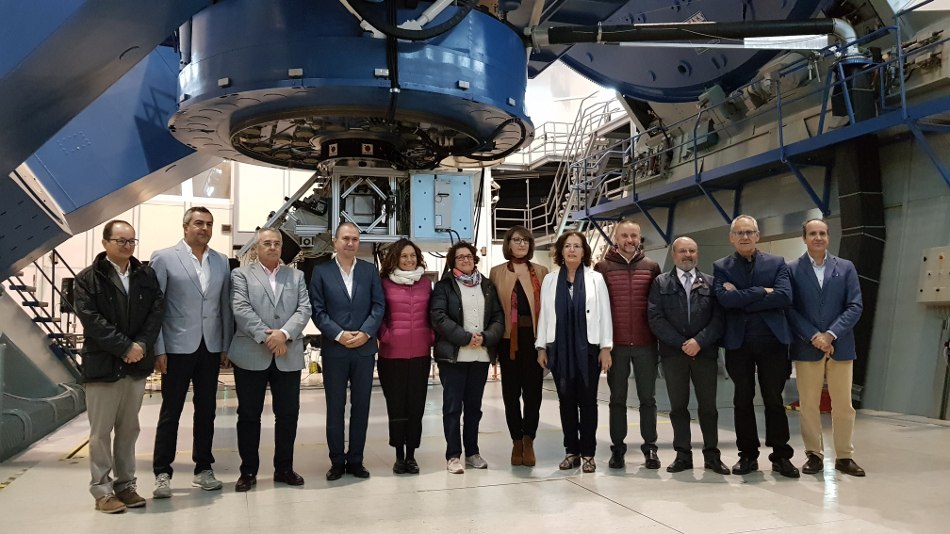 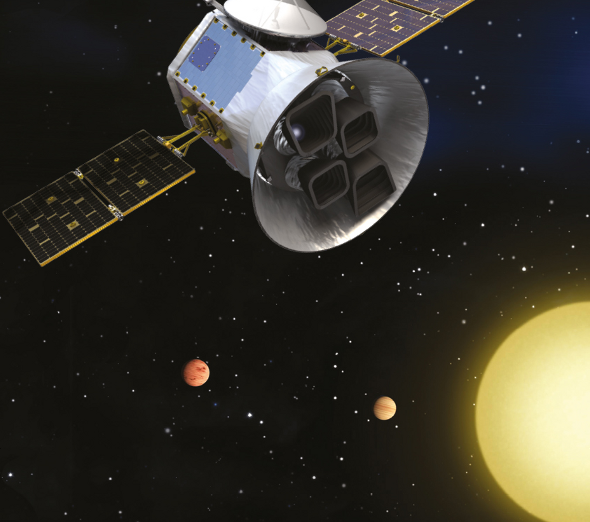 It is expected that the TESS mission, developed at the Massachusetts Institute of Technology (MIT) and NASA, finds about one thousand five hundred planets around other stars in its two years of operation.

CARMENES spectrograph team, located at the Calar Alto Observatory, has begun to receive the alerts in order to confirm and analyze TESS detections.

TESS mission (MIT-NASA), with will examine more than two hundred thousand stars along its two years life, constitutes one of the presently most important project for the search of exoplanets, as it will detects planets that can be studied and characterized with instruments that exist today on earth. One of such instruments that will analyze TESS data is CARMENES, operating at the Calar Alto Observatory (Almería) 3.5m telescope, and whose team has already began receiving TESS planets detections alerts.