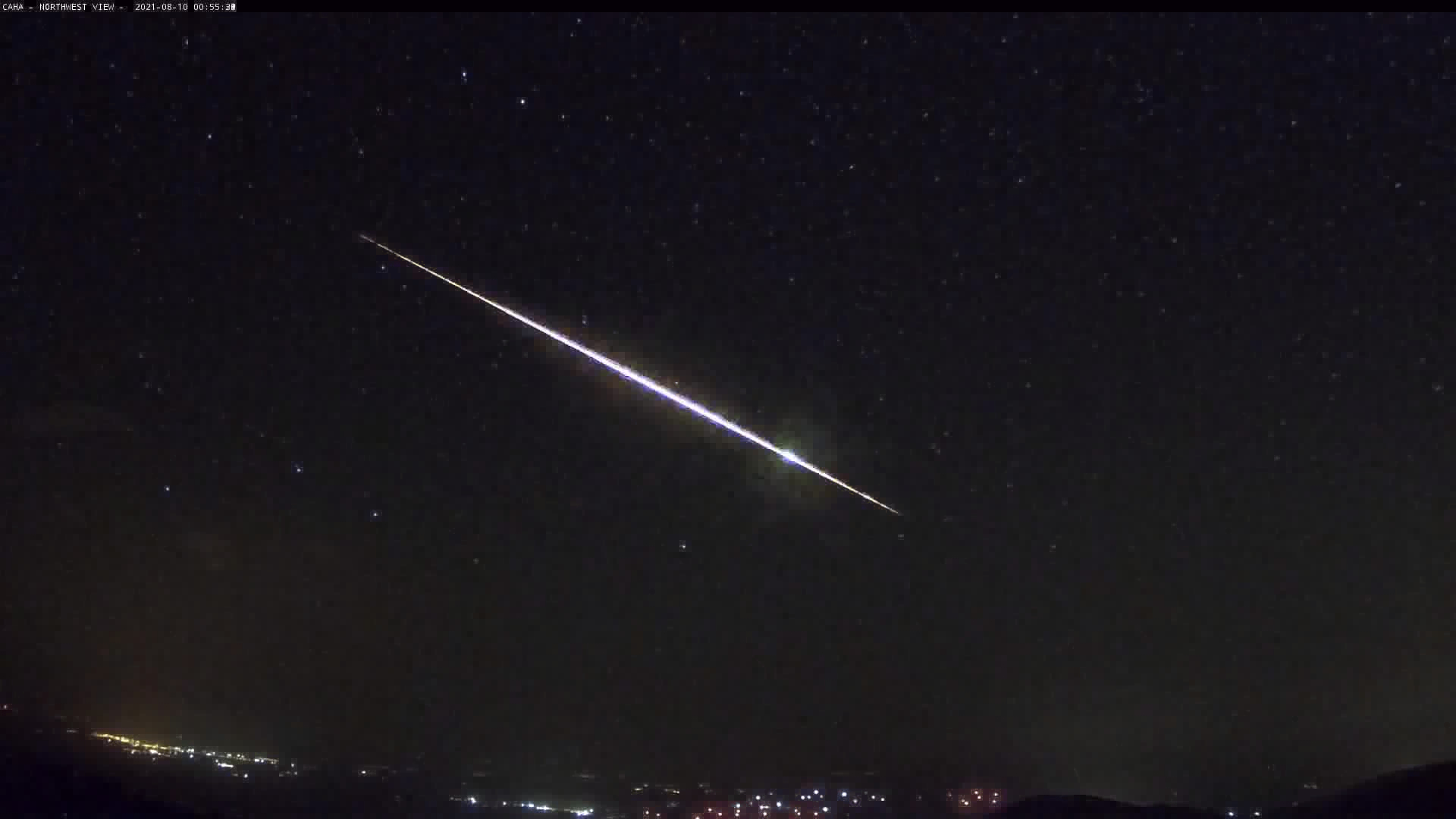 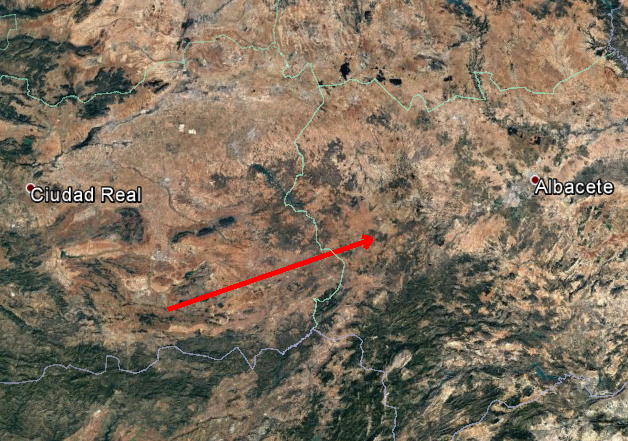 At 00:55 UT of August 10th, a bright fireball could be seeing above Castilla La Mancha. This phenomena has been registered with the SMART Project's detectors operated at La Sagra and Sierra Nevada in Granada, La Hita in Toledo and Seville as well as it was registered with the North and Northwest surveillance cameras operated at Calar Alto Observatory in Almería.

Following the preliminary analysis carried out by Professor José María Madiedo (Instituto de Astrofísica de Andalucía IAA-CSIC), and SMART project's PI, this event had an cometary origin, and was caused by a rock which impacted against our atmosphere at an estimated speed of 50.000 km/h.

Below are the videos registered with the Calar Alto Observatory external surveillance cameras.